aldiara
Fandom/Characters: Spartacus; Castus/Sabinus, others
Word Count: ahahahah 78k
Rating: Explicit
Warnings: Lots of angsty brooding. Dealing with grief. Some artistic licence (read: I made shit up) regarding Greek and Roman mythology.
Summary: A white stone, swapped for black. It seemed a simple trick, not worth the price of life for death. Sabinus has no notion what to do with such a gift, or how to live now with the guilt.
In which Tiberius dies instead of Sabinus, Sabinus defects to join the rebels and tries his hand at treason, piracy and other imprudent things that Castus is very willing to help him learn, old loyalties are examined, a lot of sailor’s yarn is spun, the rebellion takes a slightly different course, and Marcus Crassus does not take kindly to any of it.
Disclaimer: I don’t own Spartacus. Clearly I’ve made the wrong life choices.

A/N: It’s funny how many AU canon fics I could comfortably write until the end of time for characters who died on Spartacus. (Next up: Diotimos, presumably :p) My drabble Sleight of Hand was an excerpt from this, which was always supposed to be a longer story. Nasir and Agron and the other rebels are in here too but somewhat peripherally. Largely still follows the plot of season three although I’ve had to change some timelines and plots due to, you know, people not dying (it’s amazing how much doesn’t get fucked up if you take Tiberius out of the equation!).

alsha for the fabulous beta job! 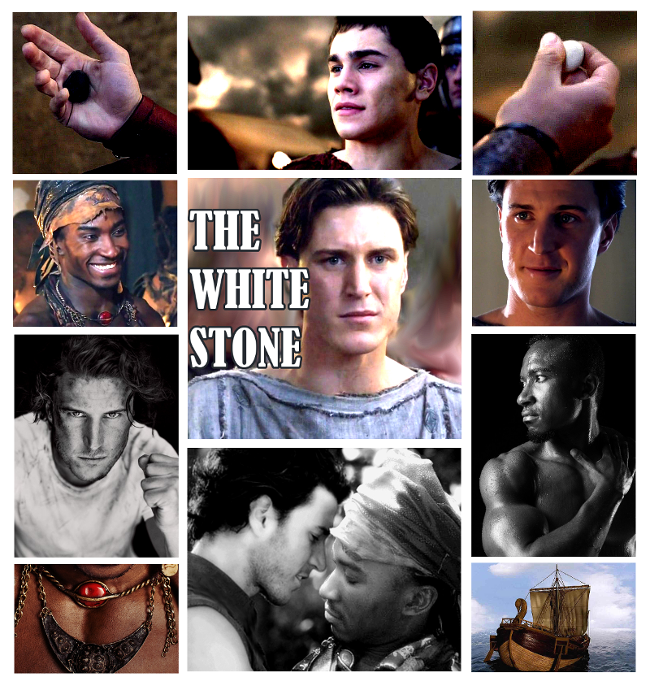